Baykar Defense, which comes to mind when it comes to defense and aerospace in Turkey, has been continuing its activities since 1984 with many successes. By focusing on domestic production, it succeeded in carrying its engineering success in the automotive field to aviation. Having reached an important point in the production of unmanned aerial vehicles, Baykar presented Turkey's first domestic UAV-UCAV defense technology.

Baykur Corlu for the UAV-UCAV Air Defense Command Square UAV-for testing and training in the field of education ucav hangar door produced by Siber and installation is completed.

Baykar Defense, which constantly improves itself with the best hardware, software and production it uses in defense technologies, is 24 meters long and 6 meters wide by Siber for UAV-UCAV located in the Air Field Command training area in Çorlu. produced one of the largest hangar doors and successfully completed its assembly.

Baykar Defense, which has made a name for itself with its R&D studies and successes in new projects, the production and assembly of hangar doors that will take place in the Van-2 project are carried out by Siber.

Among the projects worked on by Baykar; There are Fighting UAV, Central Command and Control, Artificial Intelligence and Flying Car projects. Unmanned warplanes, which are expected to be used for reconnaissance, surveillance and attack, seem to be more effective than manned aircraft. Efforts are continuing to make the TB2 unmanned aerial vehicle capable of armed destruction. Akıncı Attack UAV is among the newest Baykar projects and is being developed. R&D studies on unmanned warplanes in Turkey are also carried out by Baykar.

Baykar maintains its systems, which it continuously develops in production technology, with its R&D studies. It is very successful in mechanical system design and development. It optimizes CAD-based aircraft and structural part designs. He performs the structural analysis of aircraft, propulsion system integration, fuel, propulsion and take-off systems design.

In addition, it undertakes software development, ground support system, test equipment design and development applications. Payloads; performs the analysis by performing the integration of mechanical, software and electronics. R&D activities include prototype production, design and testing. Subsystem, component production for the entire UAV system is produced together. Applications with integration, verification tests and controls are put into service. 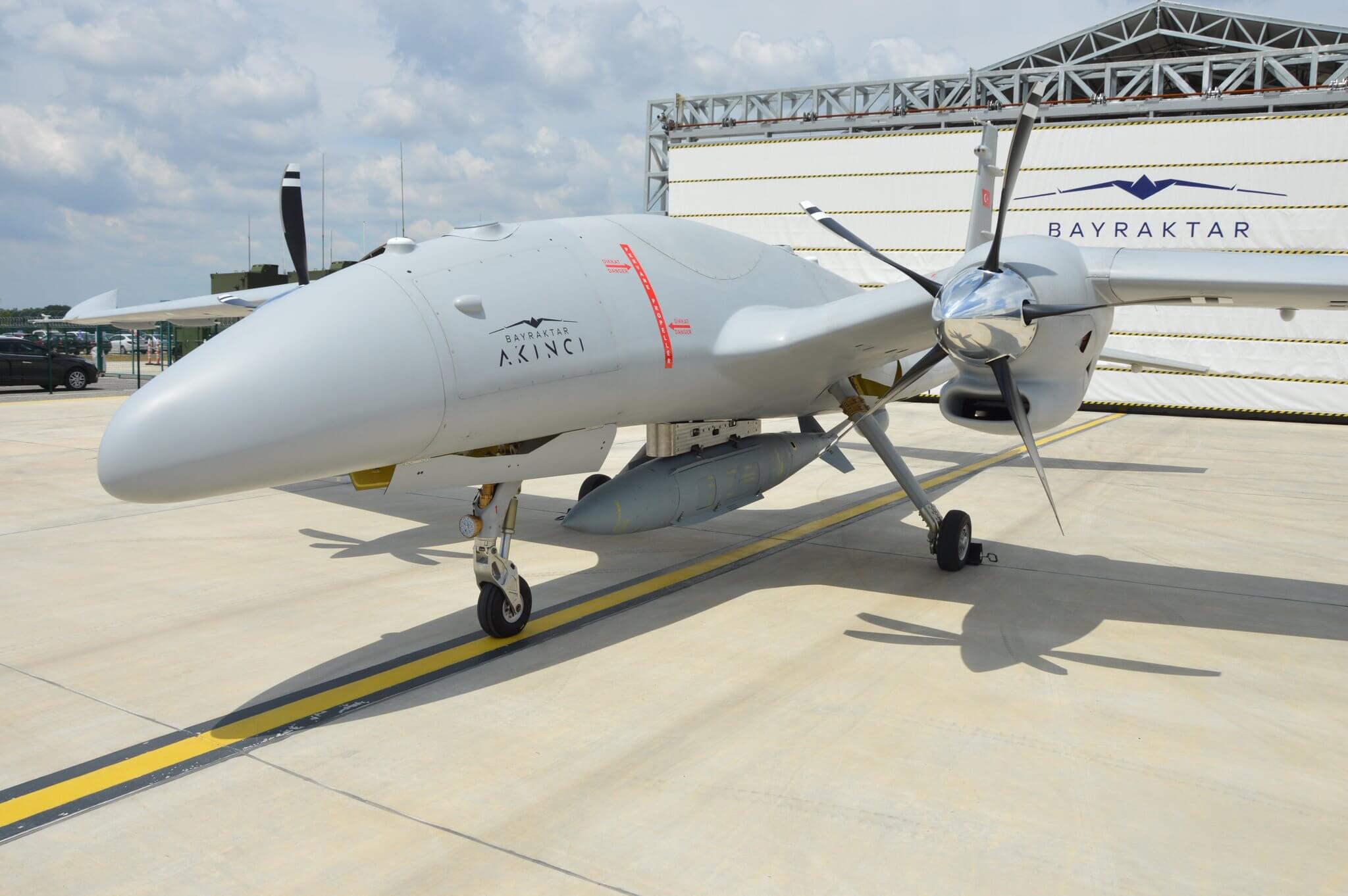